How to spend 7 amazing days in Tenerife – part3 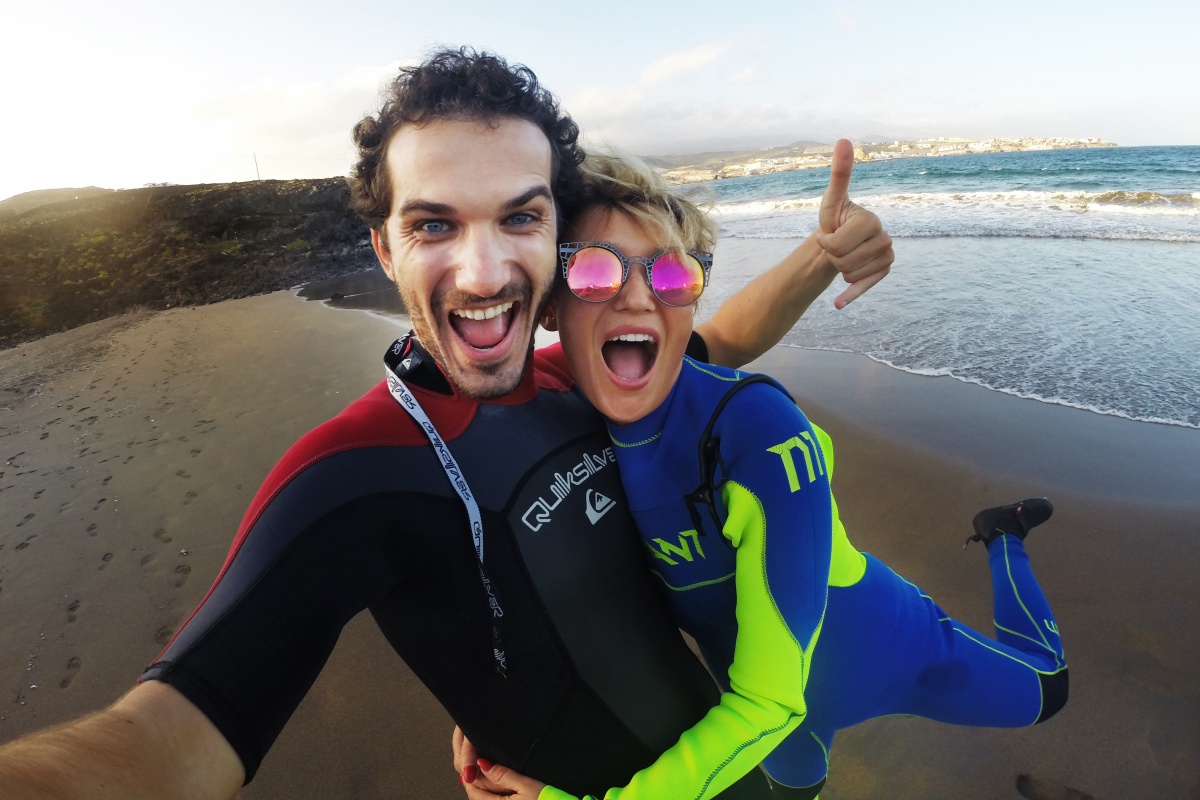 How I learned SUP in Tenerife

If in the other two post from this series I told you how I traveled the island by car & how I went to Masca, The Pirate Village, or how I admired a beautiful sunset on the Teide volcano, in today’s post I’ll tell about how I learned to SUP.  You’ll see immediately what’s that.

After a few days of relaxation, in which I visited the island, I decided that two last days to be dedicated to water sports.

So, we went to the largest water park from Tenerife, Siam Park, which has the most interesting attractions I ever tried. For example, a slide with a 28m drop, where you can go with 80km/h, and at the end you pass through a tube which goes through a shark tank. The rest of the attractions are super interesting too, depending on the level of adrenaline. At the end of the day I was a bit dizzy and tired, from all the climbed stairs, but in a great mood.

#blue is the word of the day. Let’s try some crazy atractions. ?

Tenerife is a small island but with many amusement parks. We had time to visit only this one but next time Loro Park, Monkey Park, Aqualand, Jungle Park & other small ones, are on the list.

We ended the last day vacation with a bang. I tried for the first time SUP (Standing Up Paddleboarding) and, had for the second time, a surf lesson (first was last year in Panama).

So, in the morning, I prepared pills for motion sickness. I still feared the board that I had to climb. Stand Up Paddleboarding (SUP) is something I’ve wanted to try for a long time, but I didn’t have the courage because I fear deep water and I couldn’t imagine standing on a board in the middle of the sea, where I was  likely to fall from the first wave.

But when you come across a great patient coach, as we found in Tenerife, you ran out of excuses and you do it.

Our instructor, who, incidentally, is Romanian, understood my fear and aloud me to wear a vest at the beginning, but only for 10-15 minutes. When he saw that I caught the movement, he took the vest.

After half an hour I was already very relaxed, not scared of that fact that I did not know how deep is the water below me and I felt really proud that I managed to do that too. I spent 3 hours in the water, standing, and kneeling on the plate admiring the scenery and waiting for the dolphins, which unfortunately didn’t came.

After the 3 hours I was dizzy, but I wasn’t feeling sick as usual, because I learned how to breathe correctly while doing sport.

I recommend you  to do this, to learn to breathe properly before you venture out on the water. The instructor will teach you.

Dan (our instructor) has an agency, Multiaventura Tenerife, which deals with any kind of water sports. Look for it once you arrive in Tenerife! He’s strict, I’m warning you.

He took my hand and off to surf with me, despite my protests that I am dizzy. The fact is that, although I was very tired and dizzy,  he didn’t leave me left me until I rode a few waves. We wanted to do canoeing, but we left it for next time, when we return to Tenerife.

I hope I was a good guide, if you decide to take a walk on the island. If you have any questions or curiosities you can leave a message and I will respond. 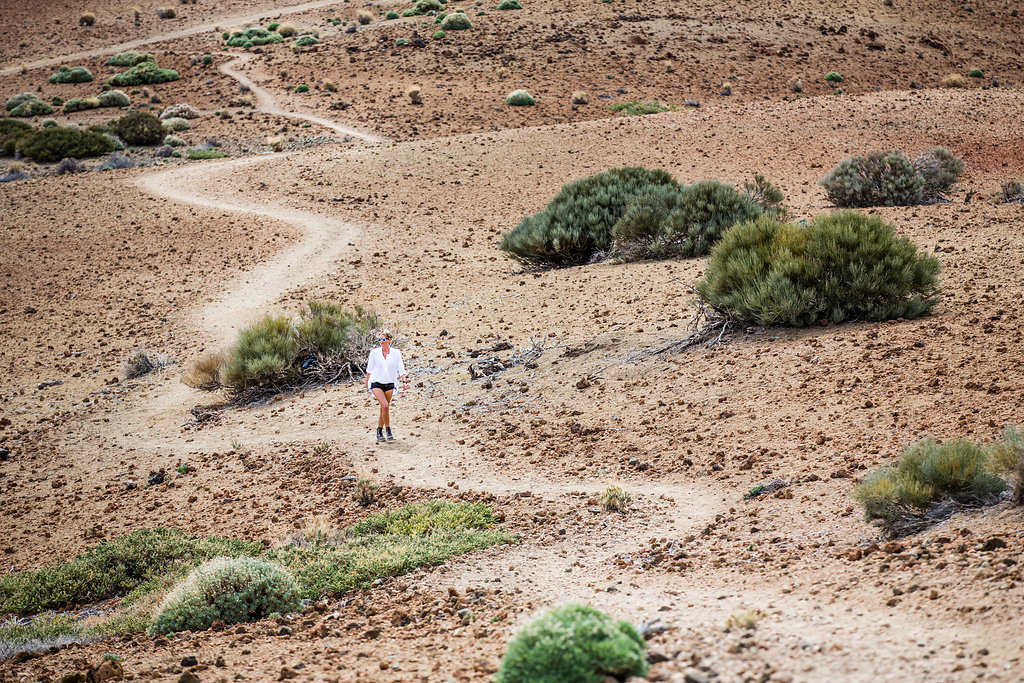 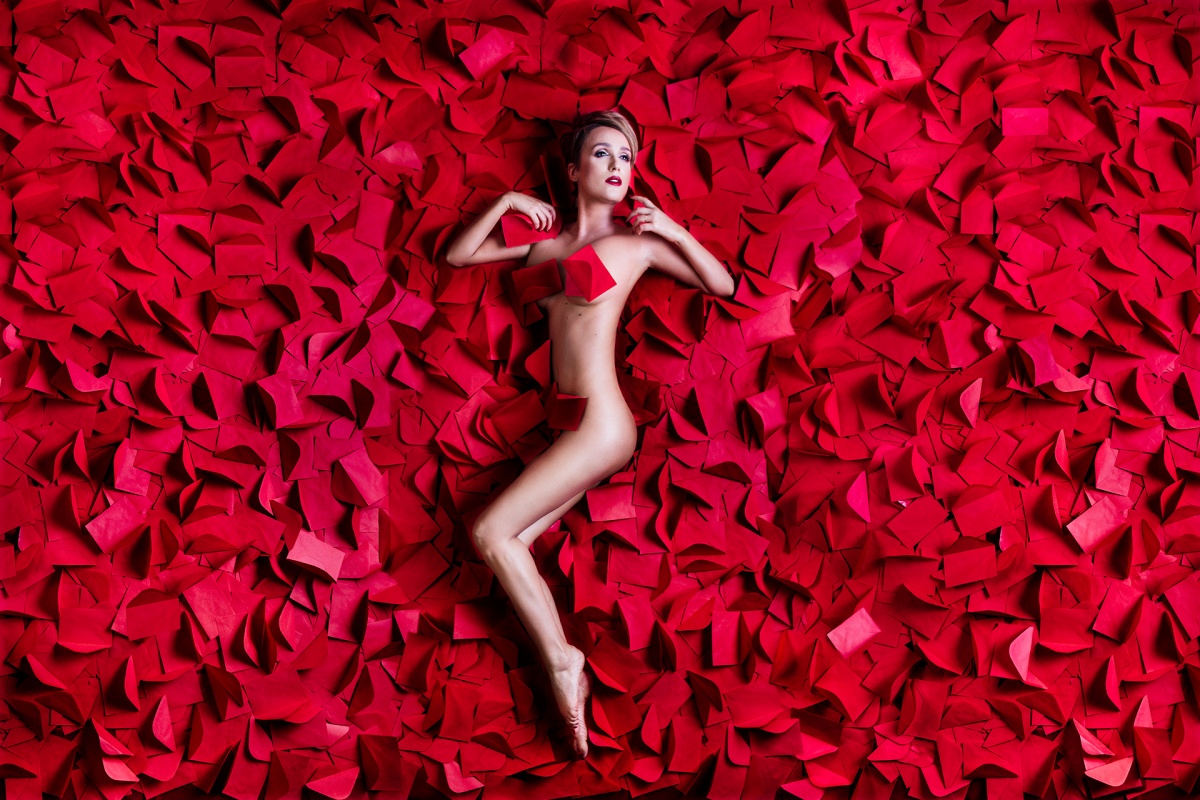 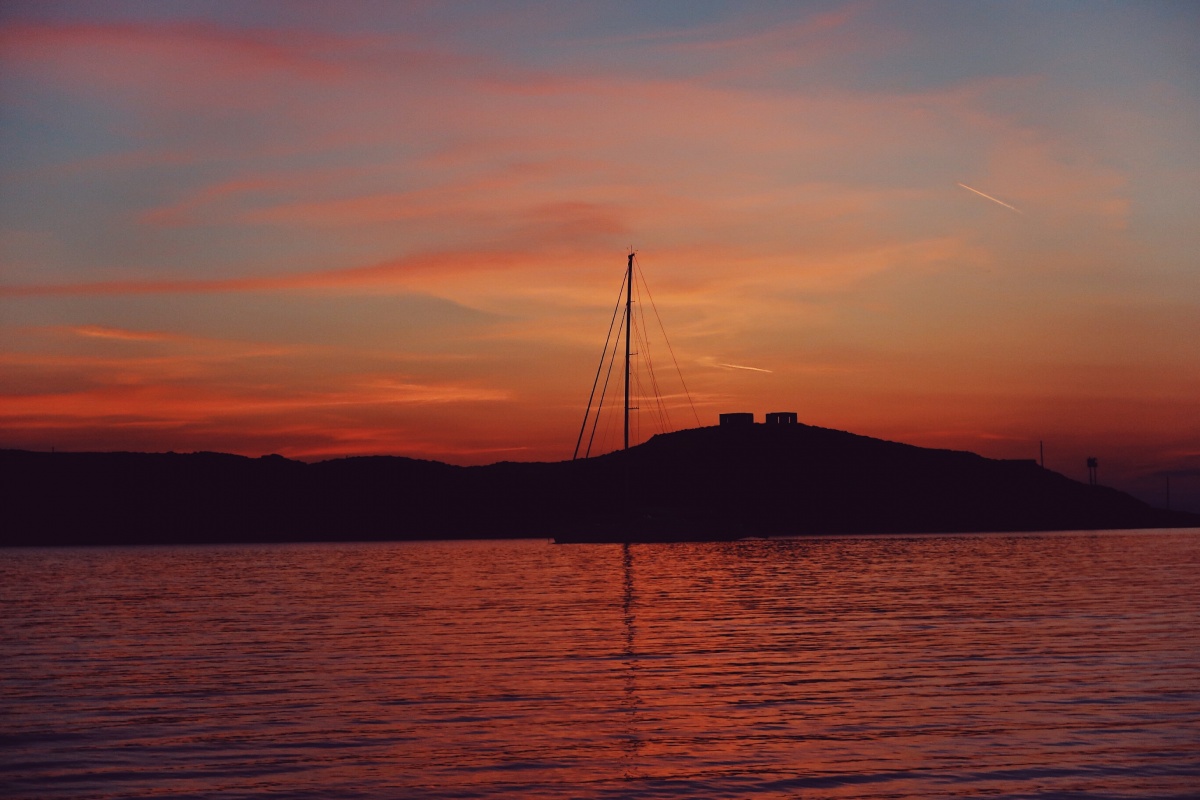 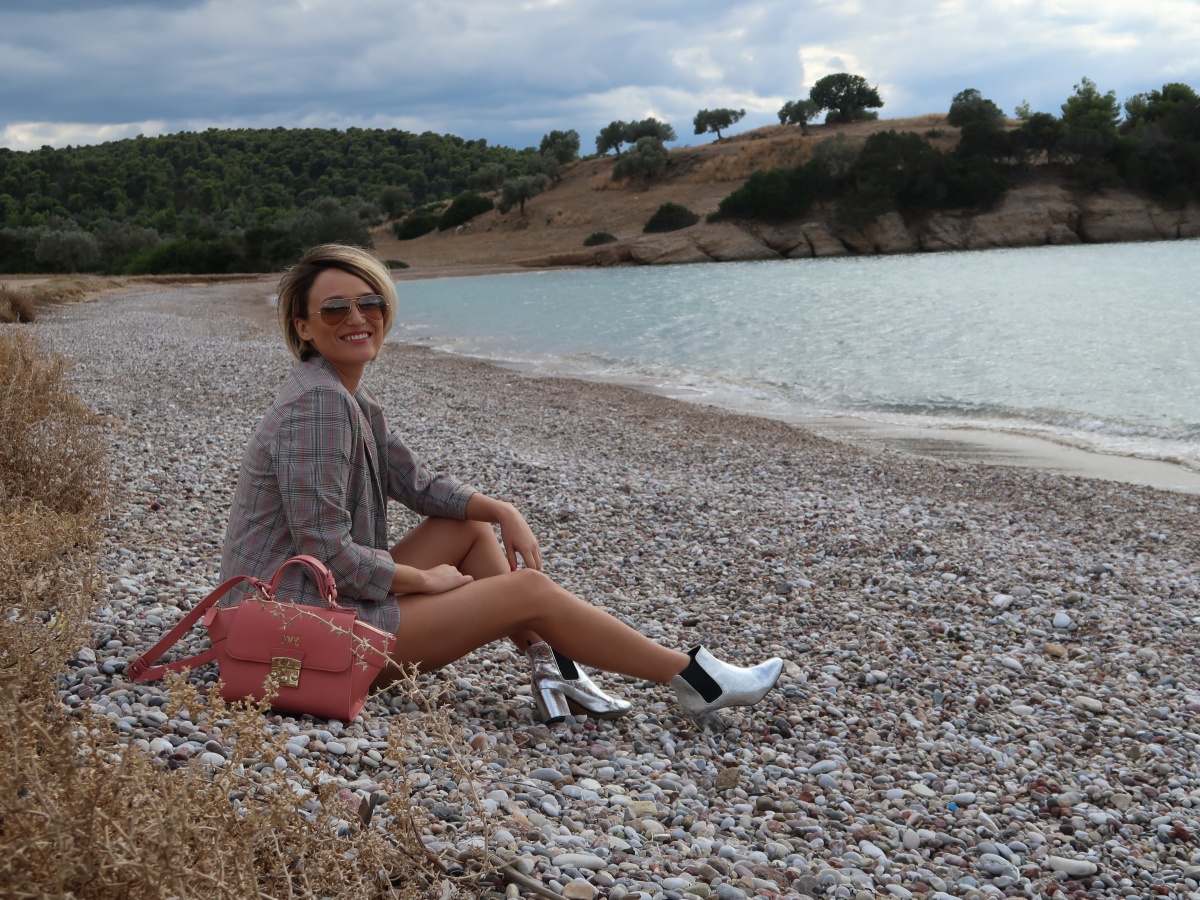