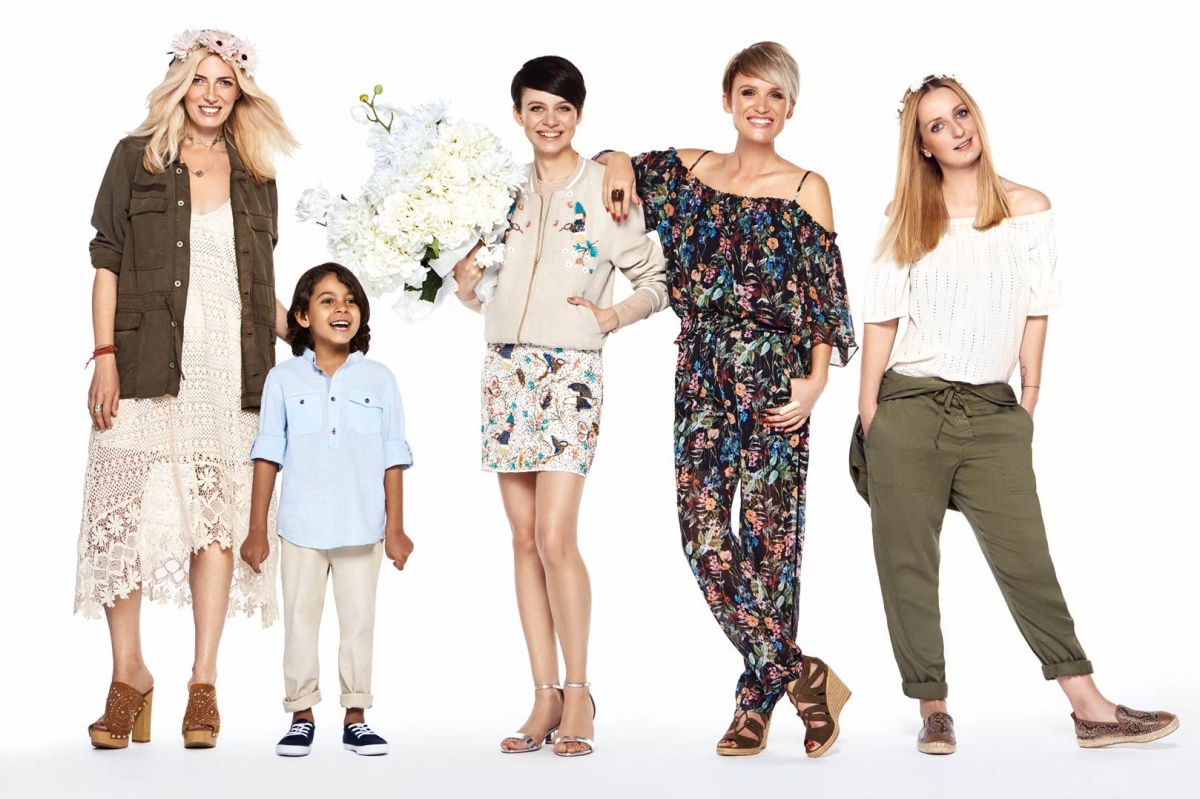 Maybe you’ve seen that lately, on Facebook or on Instagram, Romanian influencers (myself included) have started using the #hmsuperbday and #hmhappy5 hashtags. Well, that’s because H&M  is celebrating 5 years in Romania.

#hmhappy5 means 1825 days and at least as much people that have been dressed with happiness, joy and love.

Five is about the style you wear with a smile. Five translates through the happiness of colors and it’s the label of the ones that know how to dream and to create a better world. Five is H&M!

But… five is also about me. Five is about the things that define me: family, travel, fashion, sports and cooking, things that I’m completely dedicated to with a lot of love and passion. I’ve also realized something else, H&M, for five years now, has been part of a lot of memorable moments in my life.

Voila! Five is such a happy number!

Fun time, but in the meantime let’s shoot. #hmsuperbday #hmhappy5. Don’ miss all the fun on snapchat. 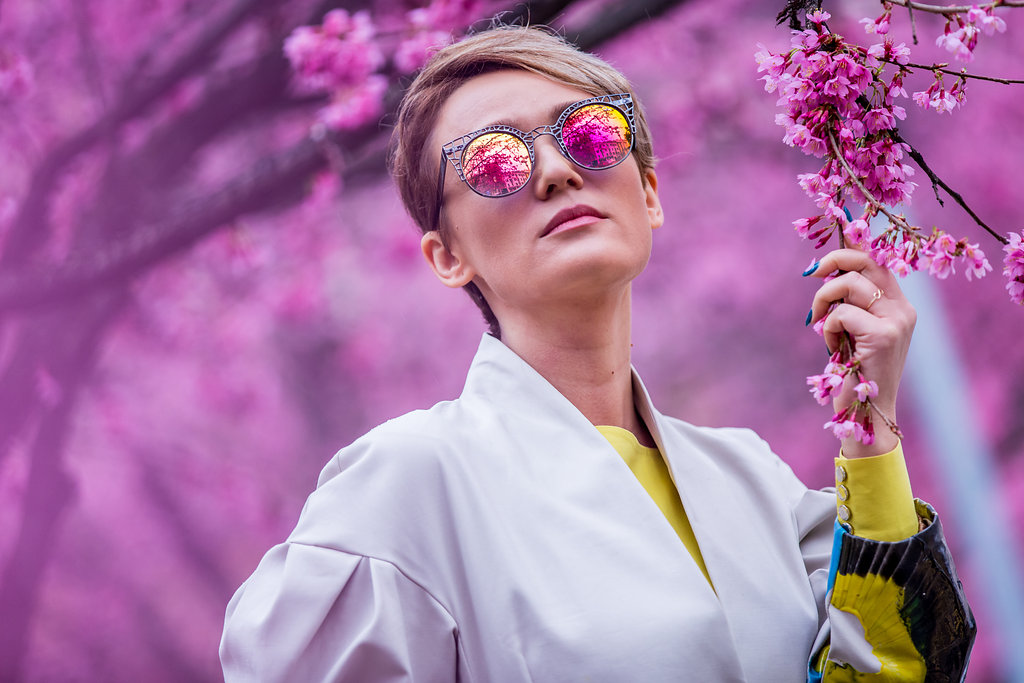 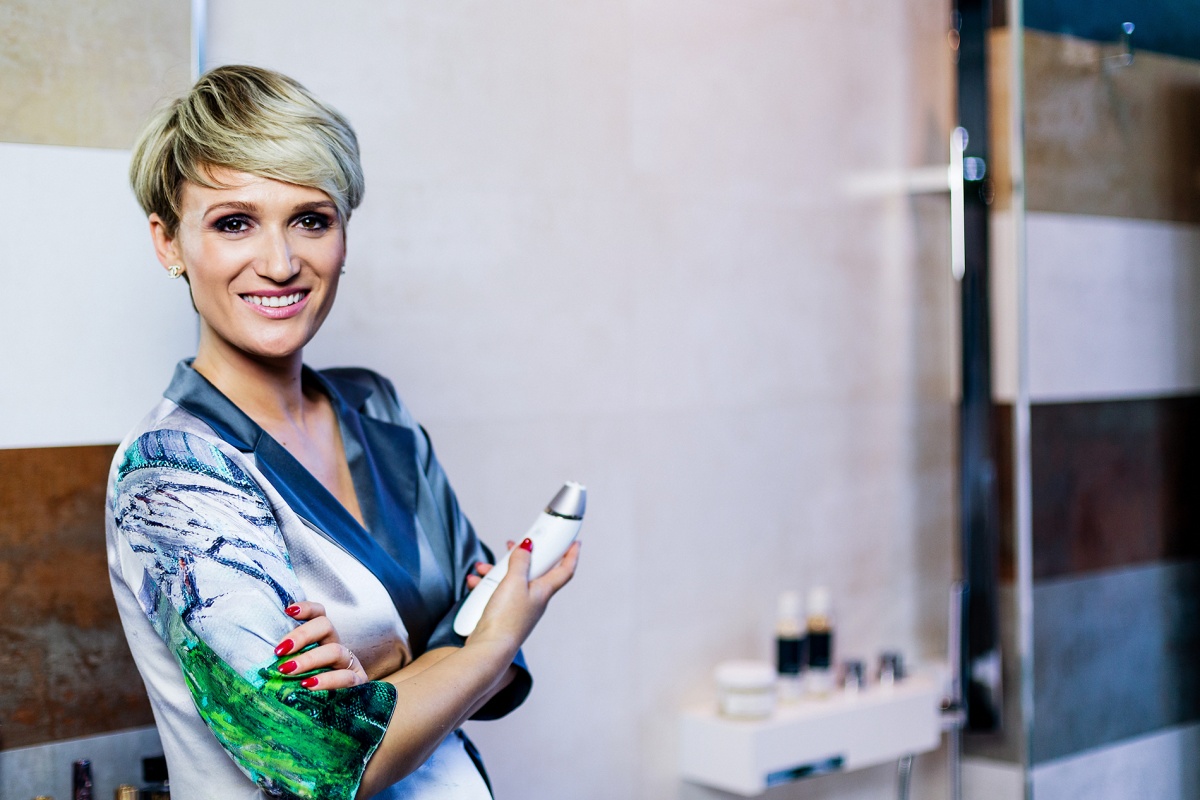 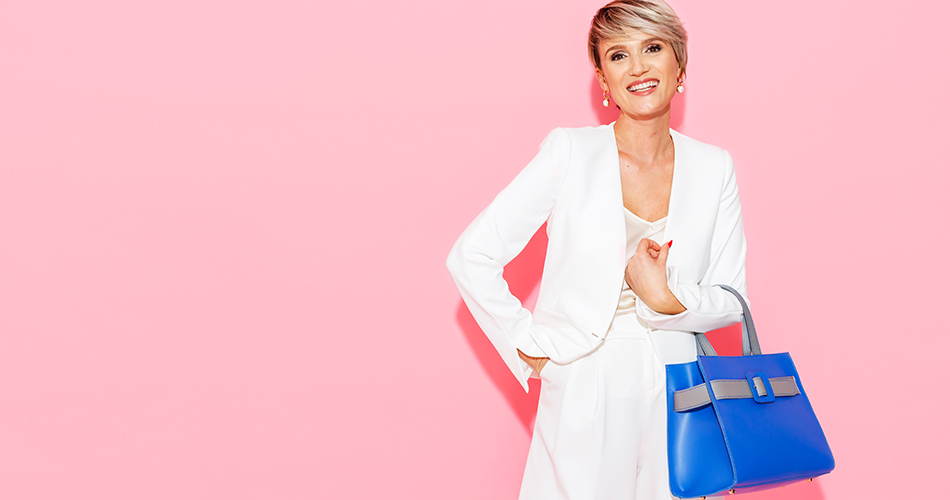 Why am I passionate about accessories 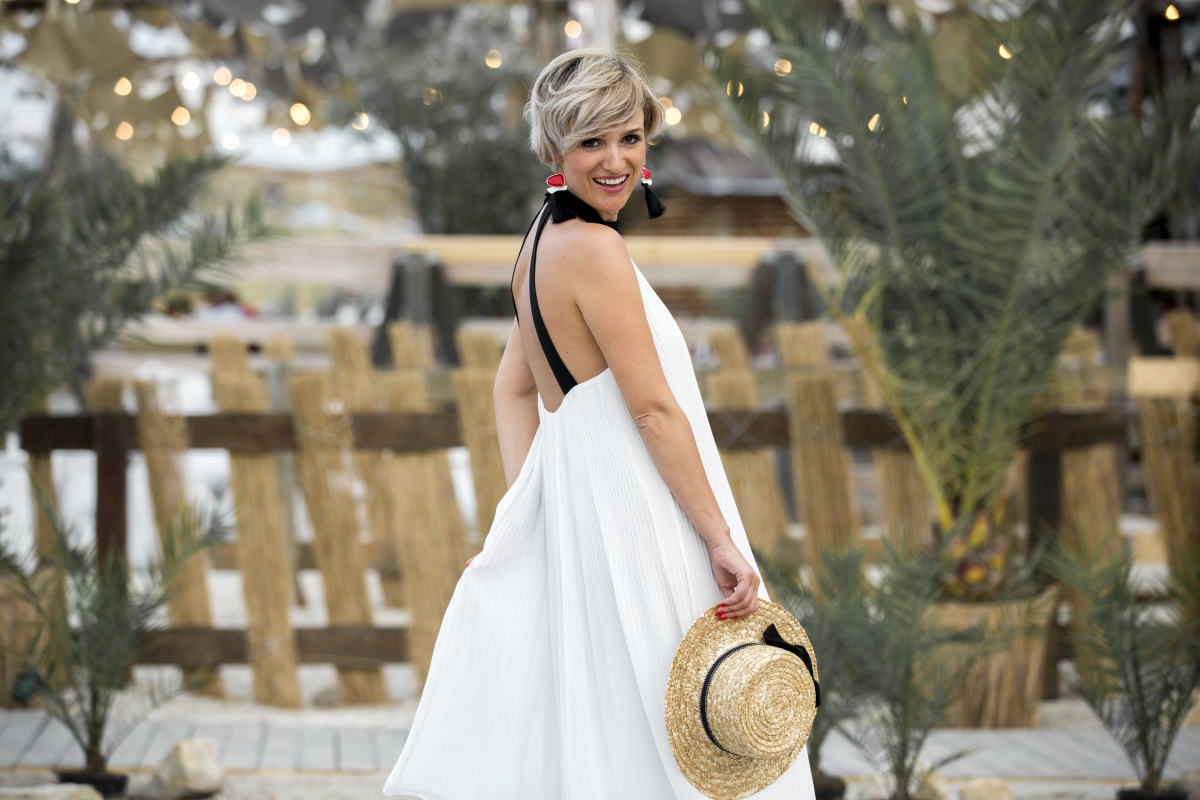 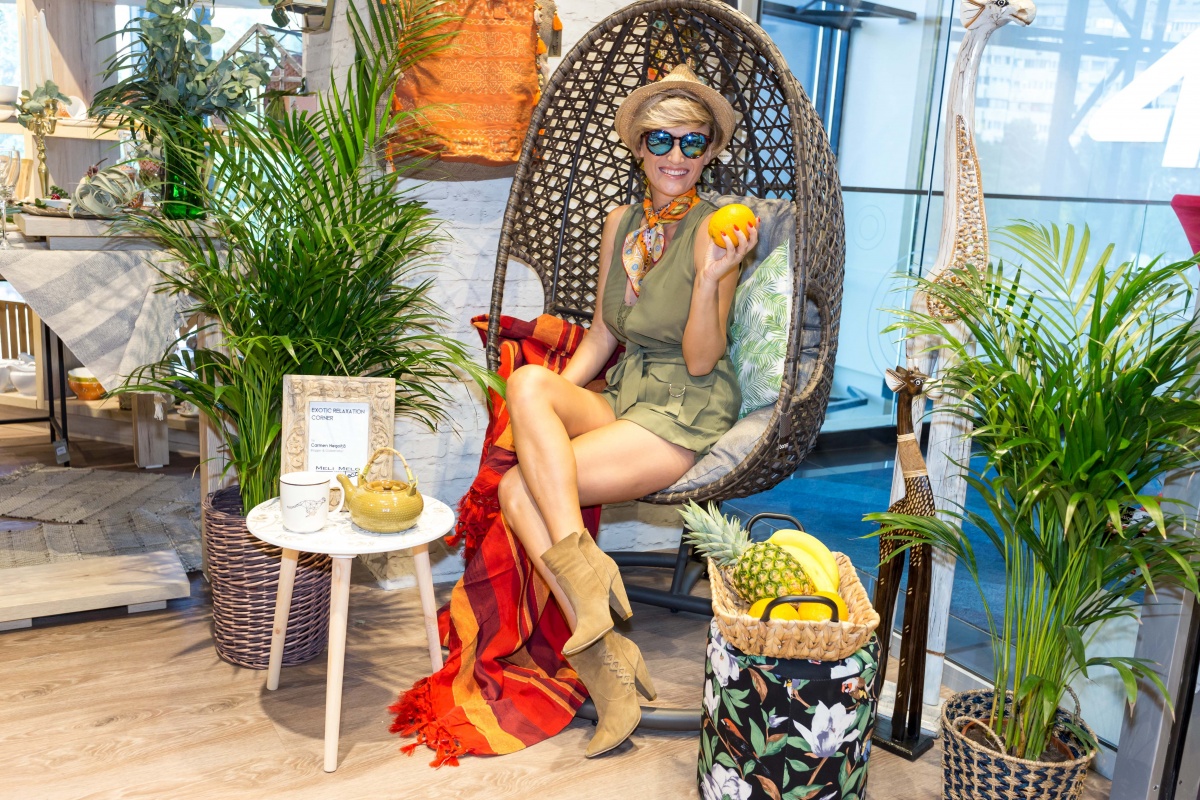